Born in San Francisco, raised in the Bay Area town called Union City. He moved to Atlanta to attend college and that’s when and where his musical journey began.

After creating & producing demos for several artists in Atlanta, he got a call and meeting with Jermaine Dupri. After that meeting , Whymen was able to put his self in position to record , engineer and produce on several Gold & Platinum projects.

After 10 years in the music business as an producer , he set his focus on club promotions. Which included booking major talent in all facets of entertainment as well as giving opportunities to knew artists with open mic nights. Most notably one of longest weekly open mic nights at Magic City , helping to break artists like Future , The Migos , & 2Chainz.

Now in 2020, he is back to his first love producing his own music projects.

If you would like to contact Whymen Grindin,  please use our webform here. You will be contacted shortly thereafter. 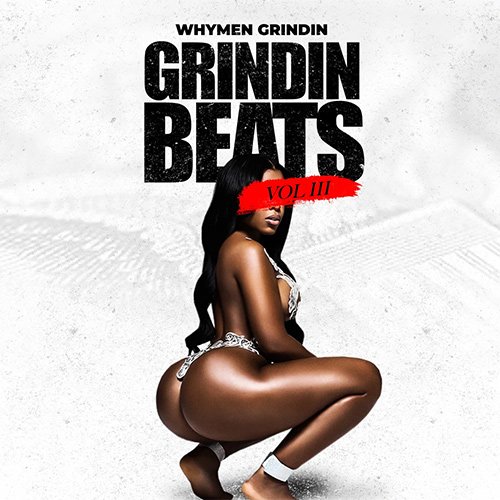 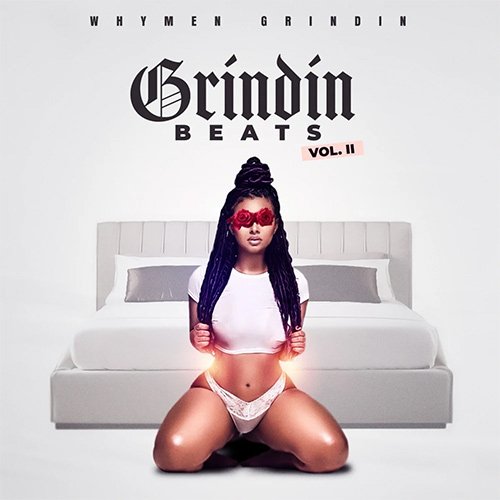 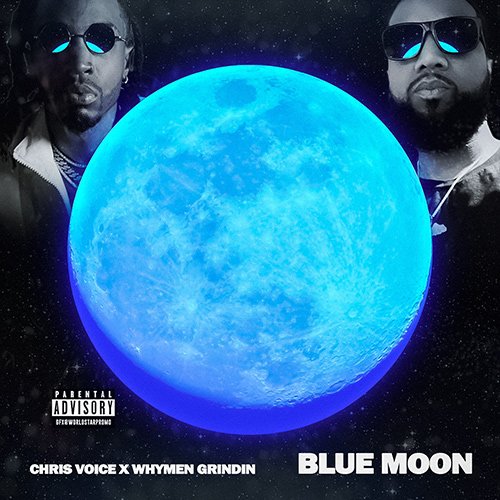 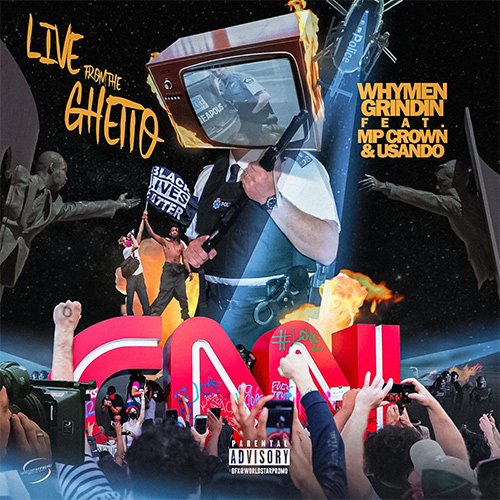 Live from the Ghetto (Single) 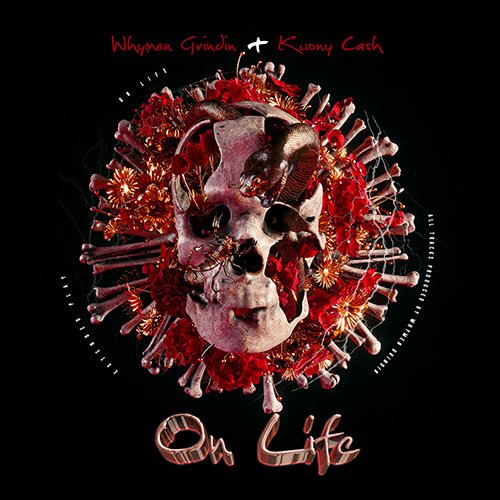 If you are interested in a live performance of Whymen Grindin for your venue or concert, contact us today: We will gladly put together a great and exciting show for your upcoming event. Due to schedule restrictions, we kindly ask you to book well in advance! You can use our convenient booking form to send us inquiries. We will get in touch with you as soon as possible!